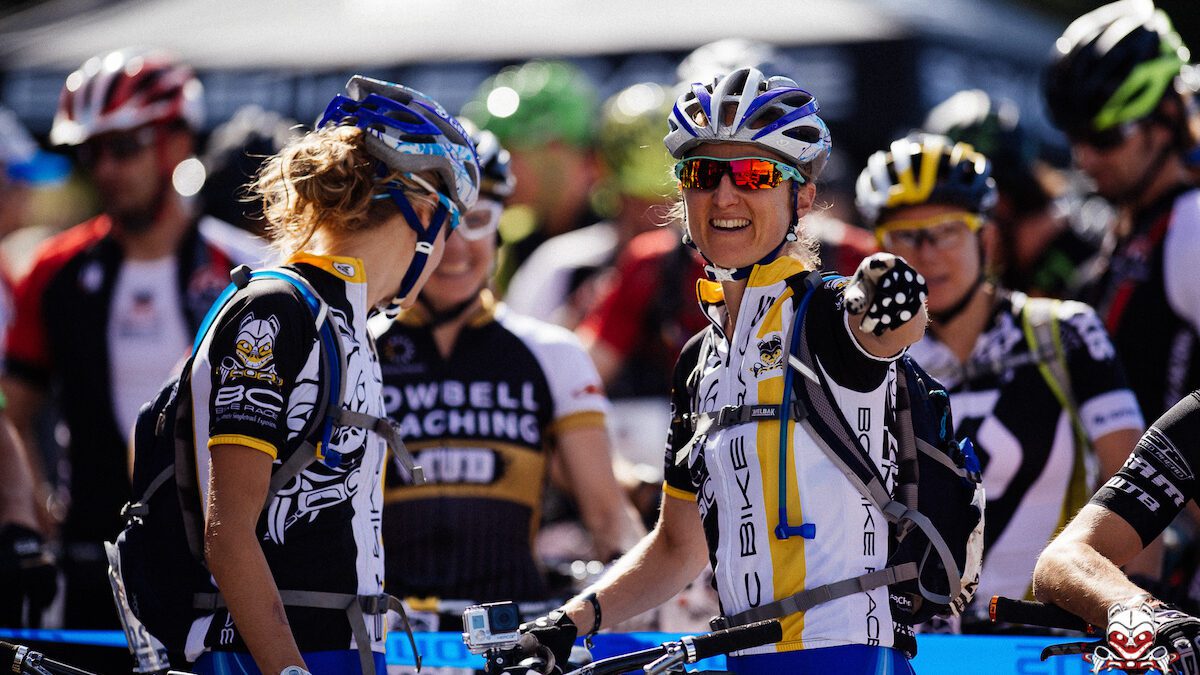 Catharine Pendrel making return to racing at BC Bike Race

By scott schneiderSeptember 12, 2022No Comments

One year after her retirement from World Cup racing, Catharine Penrel will be back on a startline. The Canadian Olympian and two-time world champion is lining up for the 16th edition of the BC Bike Race, starting next week in B.C.’s Okanagan region.

Pendrel isn’t the only big name headed to Kelowna for the start of the classic seven-day cross country stage race. Past winners like Geoff Kabush and Felix Burke will line up against first-time BCBR racers like former WorldTour pro’s, U.S. marathon nationals medalists, gravel stars and current World Cup racers.

BC Bike Race isn’t just Catharine Pendrel’s return to racing. It’s also the Kamloop’s rider-turned-coach’s return to a race she’s won in the past. After a year spent on the other side of the tape, coaching Canada’s next generation of World Cup racers, Pendrel might not be in the same form coming into BCBR as in years past. But with unrivaled palmares, it would be a mistake to count her out before the race starts.

Current World Cup pro, Sandra Walter (Liv) will lead the challengers. She’ll have to fend of U.S. marathon nationals medalist and TransAndes winner Kaysee Armstrong as well as veteran stage racers like Chloe Cross and Lauren Cantwell. In a new twist, Unbound Gravel winner Amity Rockwell will line up for her first BCBR. After winning the Gravel Explorer in 2021, the Easton Overland athlete is aiming for the BCBR/Gravel Explorer double in 2022.

On the men’s side, two former BCBR champs are back on the startline to try to reclaim their crowns. Veteran Canadian campaigner Geoff Kabush has several BCBR titles to his name already. He conceded his crown to Felix Burke in 2019 after an epic week of racing on the Coast. Both were beaten by Andrew L’Esperance in 2021, but 2022 will bring new and different challengers.

Carter Nieuwesteeg, currently cruising towards victory at the Singletrack 6, will look to take a step – or two – up the BCBR podium. Canadina former World Tour pro, Rob Britton, is lining up for his first BCBR. while Britton spent his career on tarmac, he’s added off-road experience at the Life Time Grand Prix to his roadie horsepower this summer quite successfully. Giant Factory Racing’s Stephan Davoust has raw speed and endurance, with past podiums at U.S. XCO and XCM nationals. Finally, Karsten Madsen, Mathieu Belnager-Barrette and Life Time athlete Lars Hallstrom will all line up for BCBR as the first half of a massive stage race double header before they cruise into the following week’s BCBR Gravel Explorer five-day mixed-surface event.

BC Bike Race isn’t all about the pros, of course. Every rider will get their chance at the “Ultimate Singletrack Experience” as the race traverses the Okanagan region. After moving to the Okanagan from Canada’s west coast in 2021, BCBR is getting back to its routes with a new course and classic travelling format. The 2022 course spans from Salmon Arm all the way south to Penticton with stops in Vernon, Kelowna, Silver Star, Naramata and Apex Mountain along the way.