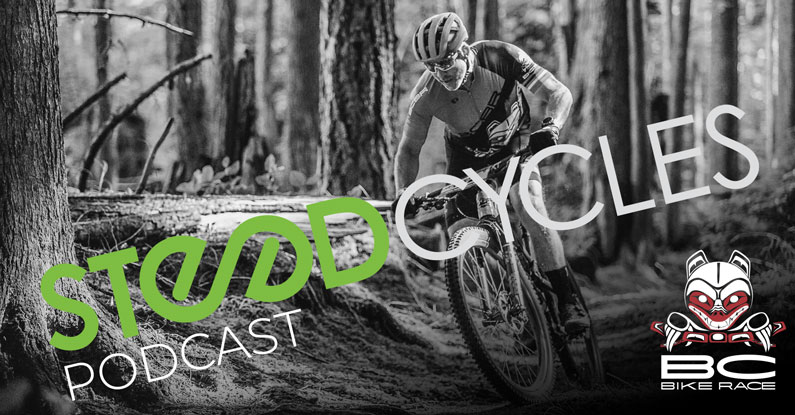 Episode two of the Steed Cycles podcast features our own Director of Marketing, Dre!

Dre is legendary in the in the mountain bike scene, growing up in Victoria, BC and moving to Vancouver in the early 90s he kick-started his XC racing career and was at the top of the XC field for many years. One of his biggest achievements was representing Canada in mountain biking the first time it was ever included in the Olympic Games in Atlanta in 1996. Since then Dre was a mainstay at the races and was a household name for Canadian mountain bikers, riding for Rocky Mountain, one of the top teams at the time.

Listen to the podcast.