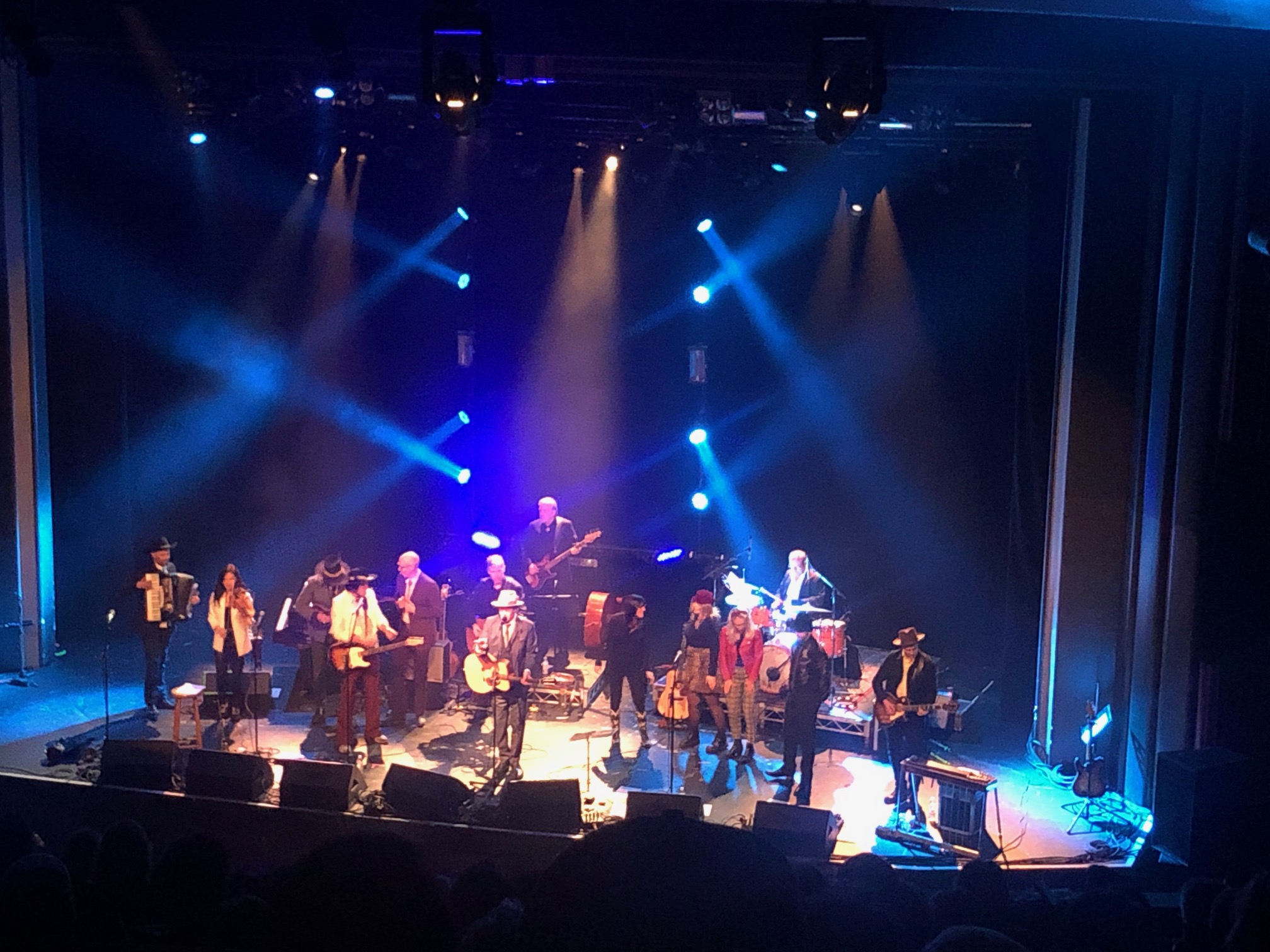 This past Saturday a group of BC Bike Crew and friends headed into Vancouver to attend a concert put on by Barney Bentall and the Cariboo Express at the Vogue Theatre.  It was a fun night filled with music, drinks and laughs in good company.

The concert was a fundraiser for the Potluck Café Society with songs on the setlist being sponsored by local business.  Along with BC Bike Race, sponsors included Westjet, Windsor Plywood and Leith Wheeler among others. The Potluck Café Society is a registered charity working to transform lives by creating jobs for people with barriers to employment and providing healthy food for people living in Vancouver’s Downtown Eastside (DTES).  Potluck is widely regarded as a social enterprise leader and has received a number of awards for their achievements.  We are proud to have participated in this event, not only to give back to the community but also supporting Canadian talent, while having a great time with our team.

Barney Bentall is a Canadian singer-songwriter who is most well known for his 1990s-era band, Barney Bentall and the Legendary Hearts. Their most successful Canadian singles included “Something to Live For”, “Life Could Be Worse”, “Crime Against Love” and “Come Back to Me”.  With the recent passing of John Mann of Spirit of the West – another great Canadian band – this week it was touching to see John’s memory honored on stage with a couple of covers that had the crowd on their feet. 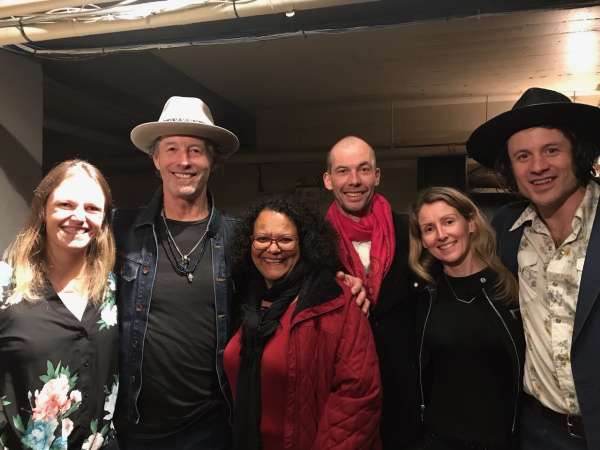