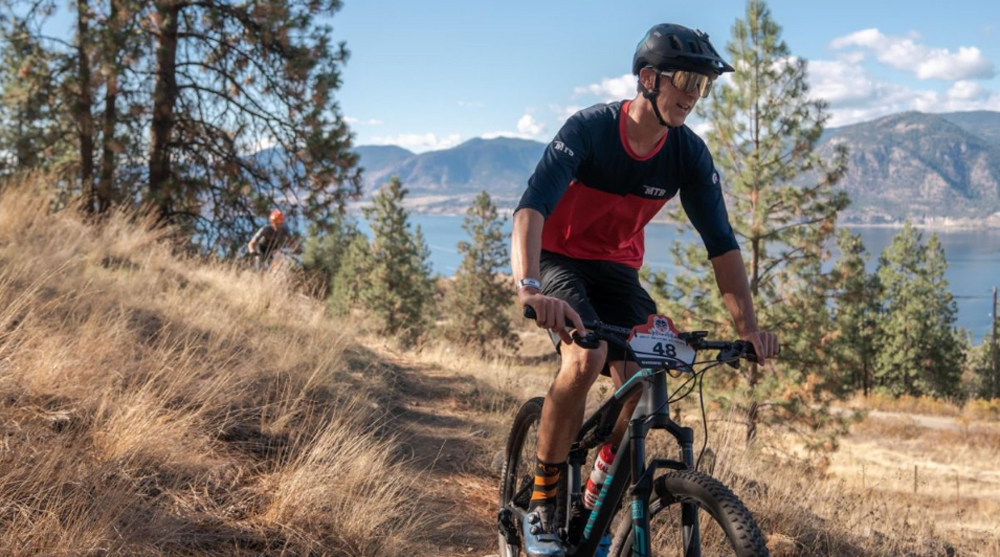 A couple of weeks ago I finally, after years of dreaming, got to race the BC Bike Race. The classic Canadian mountain bike stage race was back after two years, and in a new location in the Okanagan. It was actually my first-ever stage race. While I’ve done plenty of racing over the years, racing multiple days in a row – and on mostly unfamiliar trails – was completely new. I learned a huge amount in six days, mostly through my own mistakes but sometimes through others. Here’s nine lessons from my first stage race. Mistakes I made so that, hopefully, you don’t have to.

Prelude: Shaking the rust off

BCBR wasn’t just my first stage race. It was the first time I’d turned a pedal in anger since approximately November 2019. There was a friend’d birthday alleycat and a BC Cup downhill – during which I barely pedalled at all for fear of accelerating downhill faster than the mountain was already making me. All that to say that my usual pre-race routine, which was already dangerously lax, was all but forgotten. Thankfully the BCBR team made it really easy to get through the six day of racing. As long as I could make it to the start line each morning, which wasn’t always a given, I knew that all I had to do was keep pedalling to make it to the finish.

Read the full article in cyclingmagazine.ca