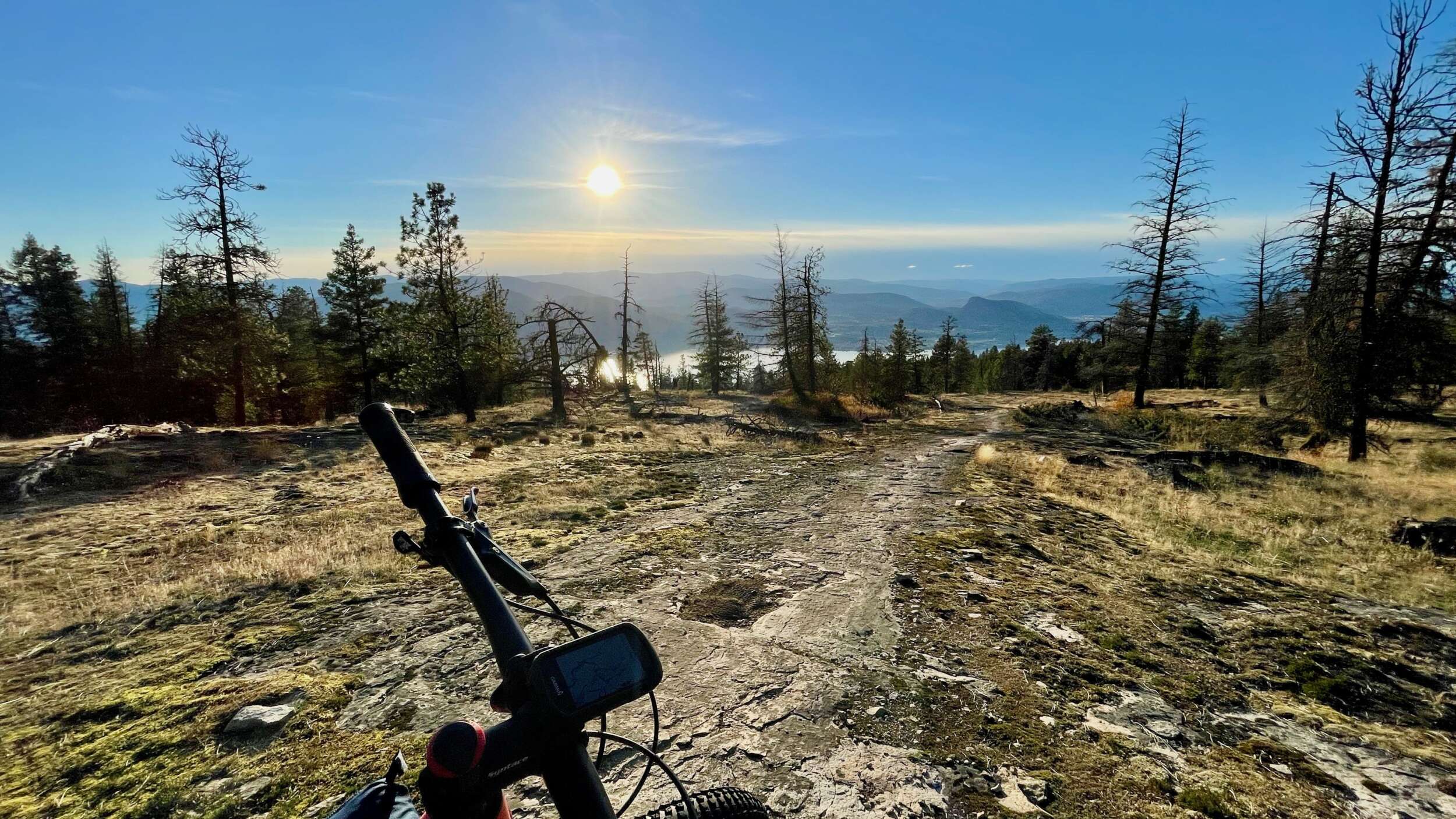 The BC Bike Race Experience

Time for Something Different

It’s hard to pinpoint why I haven’t partaken in BC Bike Race before this year. Not because it’s difficult to figure out the reason. It’s hard because the reason is either one thing I’m not keen to think about myself – or another.

Since the race began in 2007, I always imagined circling the calendar one year, counting back an appropriate number of weeks, figuring out some kind of training (aka survival) program, and going for it. Every year in January, I think about it. And every year I either procrastinate on the decision or admit it would be easier to chalk up non-participation to inconvenient timing. That is a terrible reason because I’m one of a very small number of very lucky people who can figure out how to turn a full week of riding into ‘work’ but also realizes that a week like that is an aspirational, once-in-a-lifetime bucket list event for most riders. For all of those that would love to do BCBR, the majority probably have legitimate obstacles, whether it’s fitness, time constraints, financial priorities…and here I was waffling about it every year, thinking to myself I’d get around to it eventually. In a way I was probably being disrespectful to those that would kill for the chance by not taking advantage of the opportunity sooner.

In the less desirable column of ‘things it says about me for not doing BCBR sooner’ though, if I really dig into it, a little self-realization made it even more essential that I finally went there, did that, and got the belt buckle. And that reason has to do with a word that I don’t shy away from when stood atop a 20-foot plunge down a near-vertical granite wall into an abrupt transition, with rain falling all around and a front tire glistening with moisture and loam. At times like that, I’m happy to put it right out there. It is a word I nevertheless don’t like tossing around in other, less visceral contexts.

Read the full article in NSMB.com